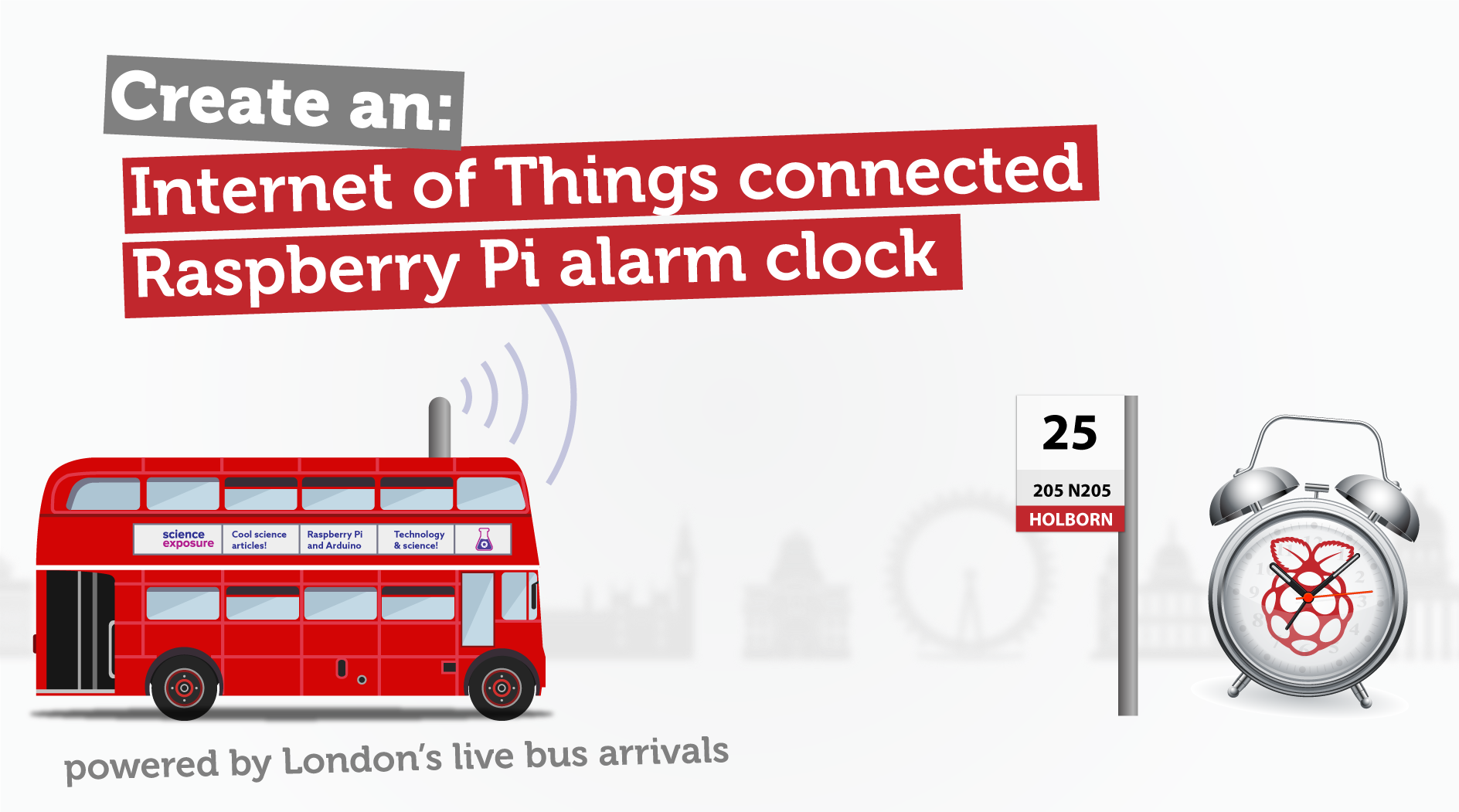 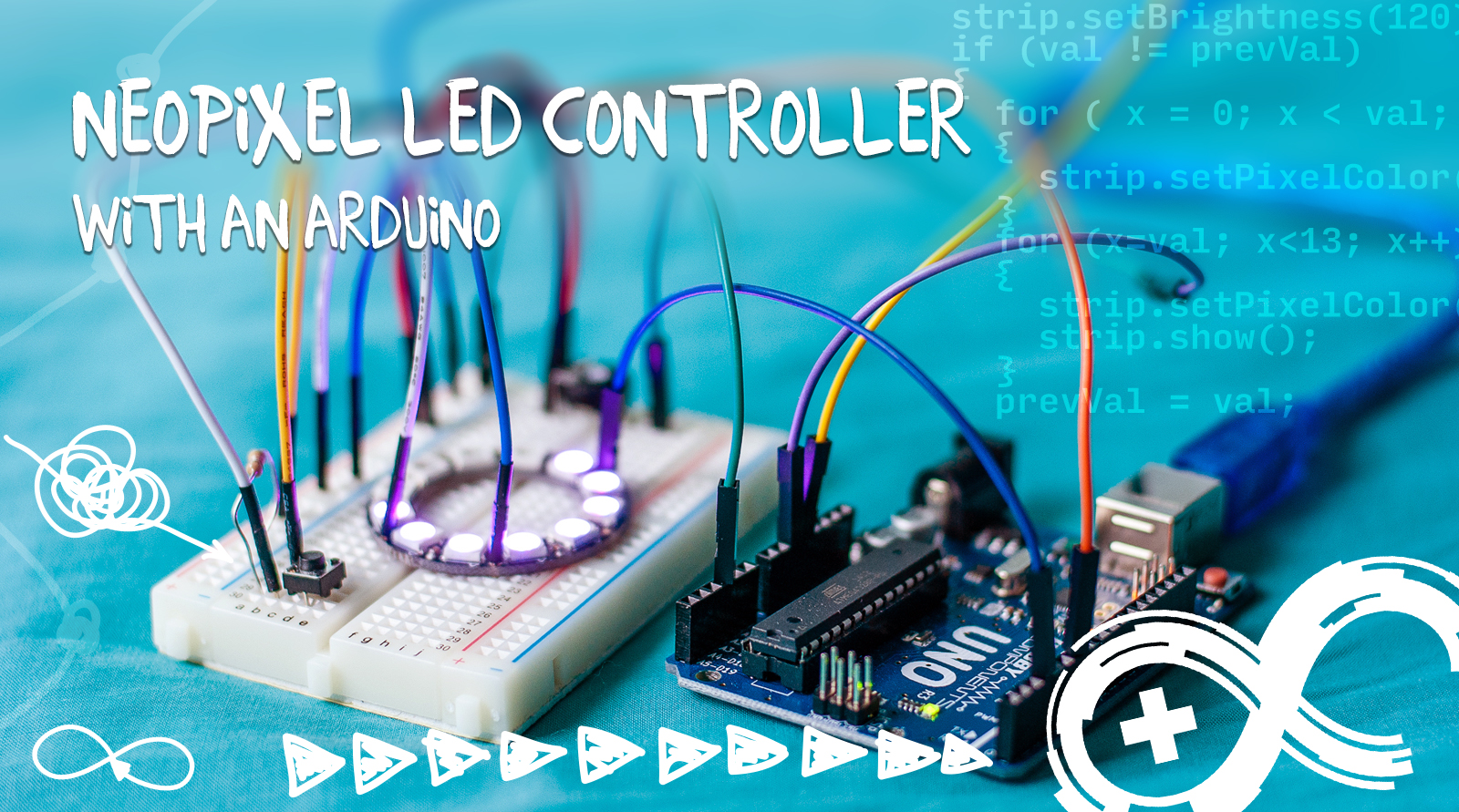 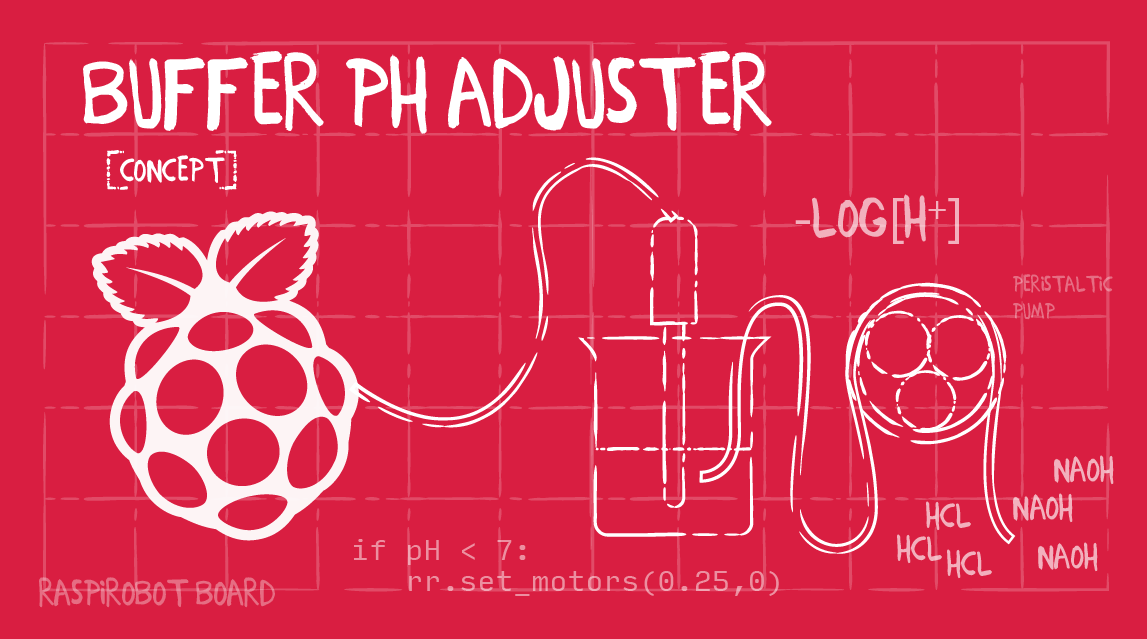 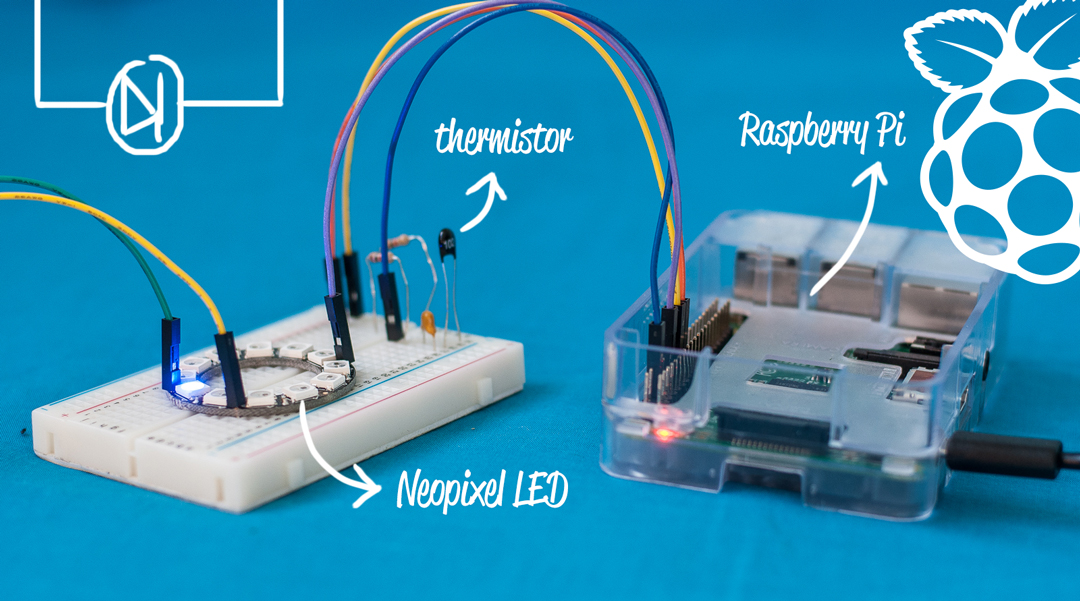 In this tutorial we’ll be creating a circular temperature gauge using Adafruit’s Neopixel LEDs, a Raspberry Pi and components from Monk Makes Starter Kit! No Arduino required! And to make it even more better, we’ll be using Plot.ly to plot the data in real time, turning this little project into an Internet of Things (IoT) […] 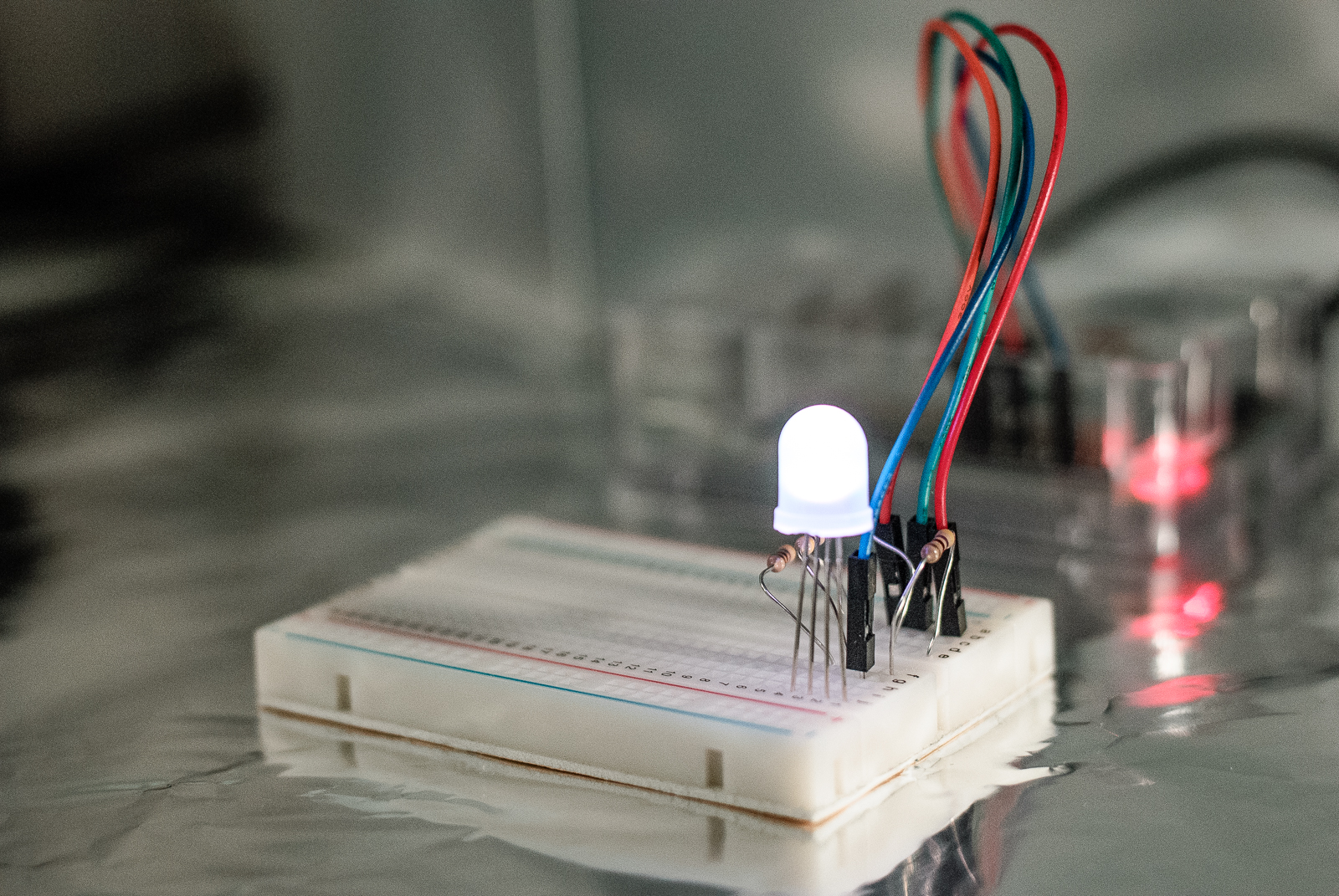